This Autumn I am being let loose on the country chatting about all things Amazon.

Please come say hi if you're around. I don't fancy chatting to an empty theatre...

In February 2018, I am teaming up with Laura Bingham and Ness Knight to attempt to be the first people to ever paddle the entire Essequibo River.

Even though it is South America’s third longest river, remarkably no team (male or female) have ever canoed the river from source to sea. We aim to be the first.

Because of the lack of human interference, the river has a vastly rich flora and fauna. More than 300 unique fish species have been discovered in the Essequibo including 60 that are endemic to Guyana. A significant portion of the upper river has never been travelled, making it one of the last great exploratory wonders of the world...

Getting an expedition off the ground isn't possible without sponsors so a huge thank you to everyone below. An expedition really is a team effort. We couldn't do it without you. THANK YOU! 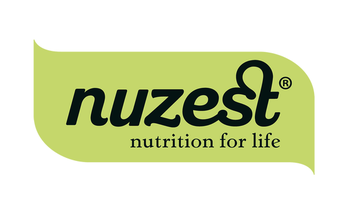 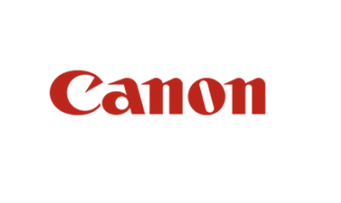 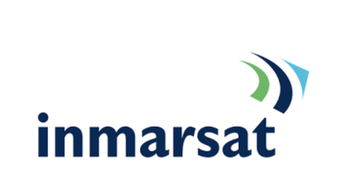 The Transglobe Expedition Trust was formed in 1993 some years after the successful completion of Sir Ranulph Fiennes’ and Charlie Burton’s record-breaking, longitudinal circumnavigation of the world via both North and South Poles from 1979 to 1982. The trust was established to support projects which, in the words of their patron HRH The Prince of Wales, were “Mad but Marvellous”. We're hugely grateful that we count...
Each year the trust gives grants of between £500 and £8,000 to projects which, in the view of the trustees, represent a significant physical challenge that, if successful, would progress the advancement of human achievement while contributing to science, education or humanitarian causes.

NRS's moto is "drawn to water" and they couldn't have been more helpful in getting our expedition off the ground - even sending out pro kayaker David Bain out with us on our training expeditions.

This company has really gone above and beyond to help us experience the love of water that they have - from kit to safety to teaching skills on the water.

Periods and expeditions, we don't talk about it, but we should... Mooncup is an awesome way to be good to the planet - and our bodies. I personally love the eco-friendly nature of Mooncup. It also means when we're in deep jungle we don't have to worry about where to dispose of tampons. Win win.

Keeping properly fuelled on an expedition is vital and we will be taking Nuzest's Clean Lean Protein and The Good Green Stuff with us on expedition.

I've always been pretty sceptical about supplements because I love to have a simple, wholesome diet that originates in nature. However, speaking to the nutritional scientists behind the brand this is exactly what they are aiming for too. I especially love the Good Green Stuff as it's a great way for me to get exactly what I need.  If you use the code expedition15 on the Nuzest website you'll also bag yourself a 15% discount. For everything you buy we also get 15% put into our expedition fund so win-win!

As one of the expedition sponsors Canon are supplying kit to make sure we beam you back the best footage from the jungle we can. I'm certainly excited to use cutting-edge technology to get snapping a part of the world rarely seen...

In some ways it's funny to think that in one of the last under-explored parts of the world, In Guyana's dense jungle, we can rely on an internet connection with the outside world, thanks to our communications partner Inmarsat.

Yes, there will be times when we absolutely will want to disconnect; listening to the sounds of the forest, the paddle in the water, immersing ourselves fully in nature. However, it's also reassuring to know that in times of trouble we will have ways of contacting the outside world too, we will have have an Inmarsat satellite phone which is of huge comfort.

Craghoppers is a personal sponsor of mine, and a brand I absolutely adore - from their family-owned vibe, to their love of the outdoors and then their incredibly smart tech that's integrated into their clothing.

On an expedition to deep jungle you will find me living in their NosiLife clothes - kit that is infused with insect repellent. 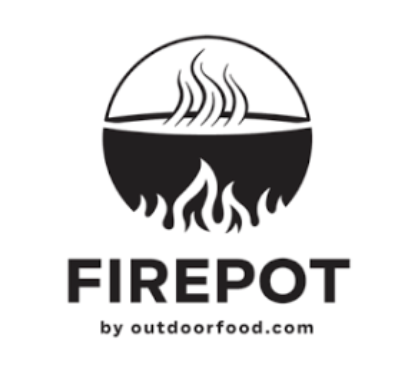 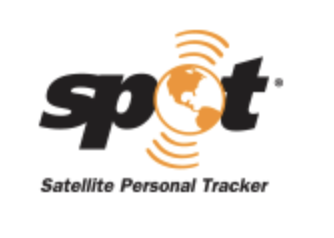 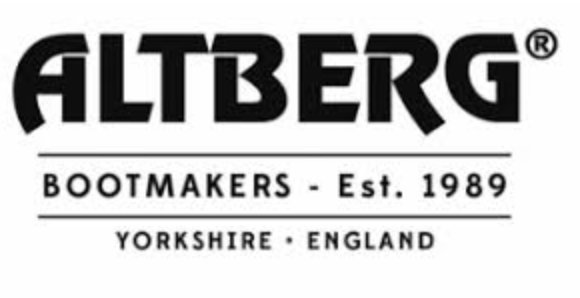 We've teamed up with some of the best outdoor kit providers to make sure our expedition is a success. HUGE THANK YOU TO ALL INVOLVED.

As a massive foodie, I am loving the fact that I will have tasty meals from Firepot to look forward to each day in addition to a diet of rice, beans and any fish we can catch.

We will be snoozing in a DD Hammock after a hard day on the water. Mosquito net, tarp and a bed - what more could a girl want in the jungle (except maybe a wash?)...

A SPOT generation 3 will be beaming back "OK" messages to friends and family - and has that all important emergency button if things really go wrong. Hoping we won't have to use it but massively reassuring that it's there. Used this on my bike trip from Malaysia to London and it gave real piece of mind to friends and family back home.

We will be powering all our electronics with the rugged products from Power Traveller - solar power in the jungle = a winner! Lots to charge with cameras etc so this will be invaluable.

Our feet will be adorned with jungle boots from Altberg, which, having worn them in are proving to be hugely comfortable. Vivo Barefoot shoes are insanely light so fantastic for this trip as we won't want to be lugging lots through the jungle. A real sensation of being "at one" with your feet and nature. A perfect pairing for the jungle.

After cycling from Malaysia to London in 2013-2014 it seems like my bum has finally recovered and I've been back in the saddle. Recently, I went on a two-and-a-half month journey with World Record holder and adventurer Reza Pakravan. Together we cycled, took ridiculously sized boats and planes across some of the most rural parts of Brazil and Peru. The route started in Belem at the mouth of the Amazon River in the Atlantic and finished in Lima at the Pacific Ocean.  We wanted to raise awareness of deforestation in the region and how it impacts on the indigenous tribes that live there. What we witnessed was heartbreaking.

We teamed up with Samarcanda Film to film and turn the journey into an exciting six-part TV series out in 2017/2018. Cycling with a speedy world record holder wasn't always smooth sailing - see for yourself... Catch it on Al Jazeera World Wide and CBC.